Cyprus has a healthy and robust economy, which relies primarily on the services sector. While the EU had rough passage through the recession and is coming to grips with an increased standard of living, Cyprus has been relatively resilient to the economic crisis causing the recession. Amongst all member countries of the EU, Cyprus has probably been the best off. . .

The housing sector proved to be a blessing for buyers, who got older properties at their price at the start of the millennium. Investors also did well in Real Estate. As the scope for gaining an EU Passport increased in ambit while coming down in real terms, Cyprus has seen the influx of a large number of people from Eastern Europe, mainly Russians. There is ample scope for setting up business in Cyprus as the Government has seen fit to award many concessions for entrepreneurs, specifically by opening the doors wider for local citizenship and free access to the EU.

Cyprus has benefited for thousands of years from its strategic location at the crossroads of Africa, Middle East and Europe. The Middle East is opening up a vast hotbed of multilateral and diverse businesses, given their strong financial backing and shortage of living room to live a sybaritic life style. Interestingly enough, affluent individuals and entities from the Middle East are a common sight in Cyprus, exploring avenues for trade, the reciprocation of which can be encashed by prescient Cypriots, both actual and vicarious.

The high educational level of its workforce and versatility in the use of new technology, coupled with the continuous upgrading of infrastructure at airports and ports make for a wide comfort zone in the back end of business as well as easy transit. There is ample scope for catering to the luxury end of the business scale as well as innovations in tourism and deep sea diving and fishing. Local owners are scrambling to meet demands in this specific field, while hoping to entice vacationers from the Côte d'Azur as it winds down almost six weeks before Cyprus officially accepts that its warm winter has set in.

The upper end of the spectrum lies vacant insofar as availability of a Helicopter Tour of Cyprus is concerned. There are enough places to visit as a religious tour, where the holy Monasteries with their stories of miraculous events can be visited, or for pure fun and fanfare. A Wine-tasting trip by Helicopter is a salivating prospect, as is the mind-boggling concept see-saw of a Heli-Donkey Safari! MACS is certain that the Government will grant expedited clearance, or even suggest a joint venture. The fifth Golf Course should be getting its necessary approvals soon and, if the history of the other four can be taken as par, lucrative prospects loom for the lucky. Cyprus boasts of a fully liberalised foreign investment regime, apart from excellent living conditions for foreigners.

It is unusual that Cyprus does not have a Casino. The Government has taken note of this lacuna and has liberalised procedural and bureaucratic norms for potential investors, though it has not made mention of a joint venture in this arena. As the owners of the Casinos at Monaco and Las Vegas will tell you, it is a win- win situation. Given the upsurge in tourism, there should be no shortage of footfalls where punters trip over themselves to join the eager gamblers.

It is equally unfortunate that Cyprus is rendered asunder by the recalcitrant Turks, else a coastal Cyprus Safari would have made hot-rod owners rev up their engines, whether for two-wheelers or four. But then, c'est la vie, n'est pas? 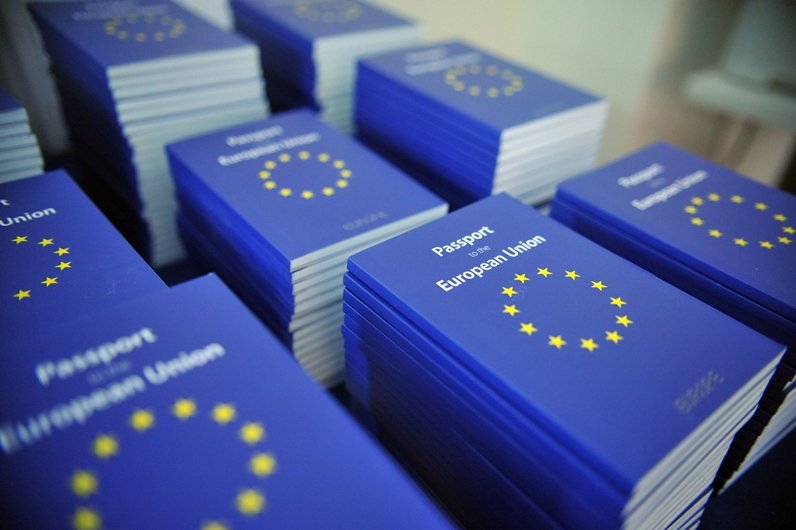 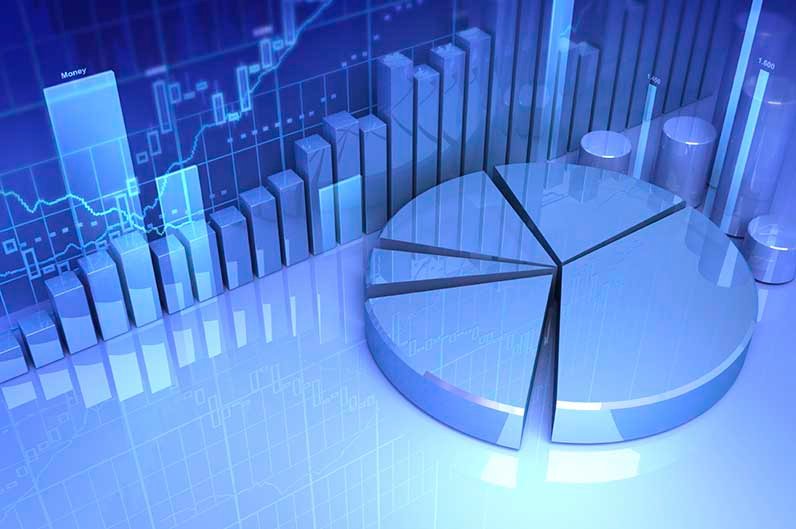 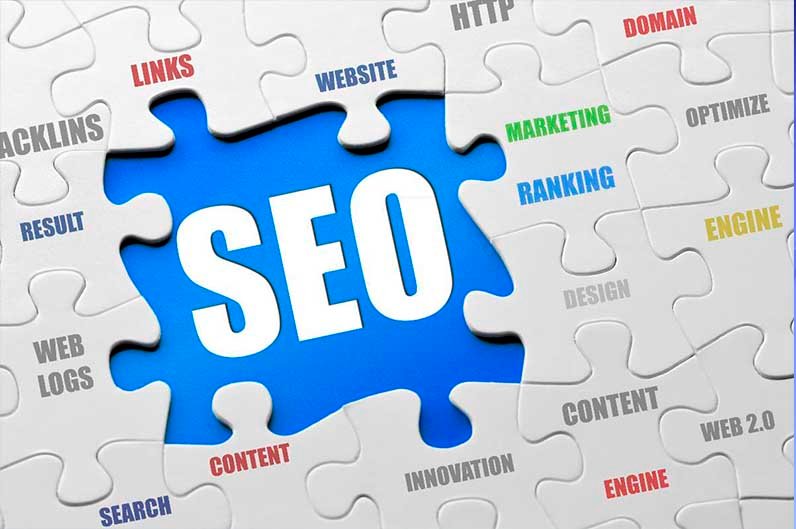